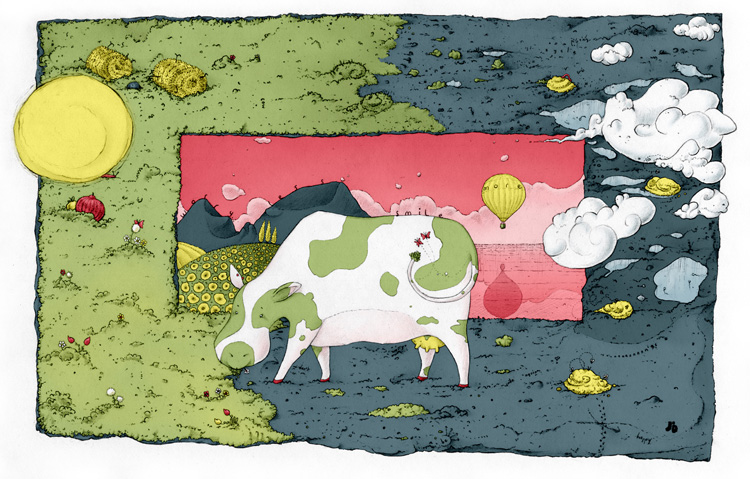 Few weeks ago I’ve been lucky enough to spend some peaceful time with a bunch of Somerset’s cows during Farmfest and, as the experience was completely enjoyable, I picked it up as a starter for my next illustration.

Rather than trying to write a poem about cows I mocked up a visual step by step explanation of my process. 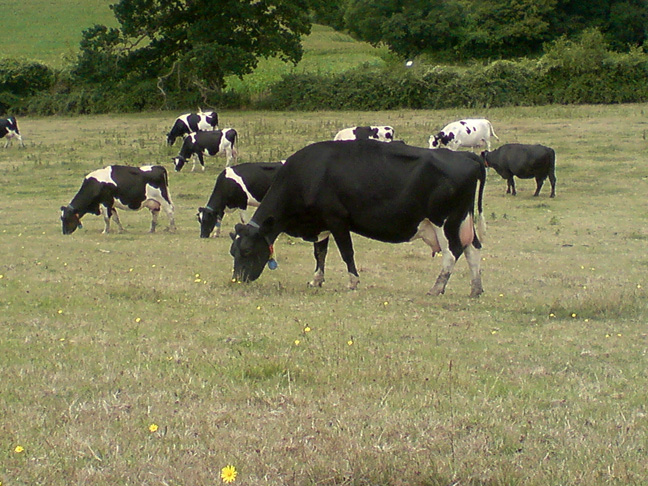 ——————
2. The initial brainstorm mainly word-based with few scribble around; 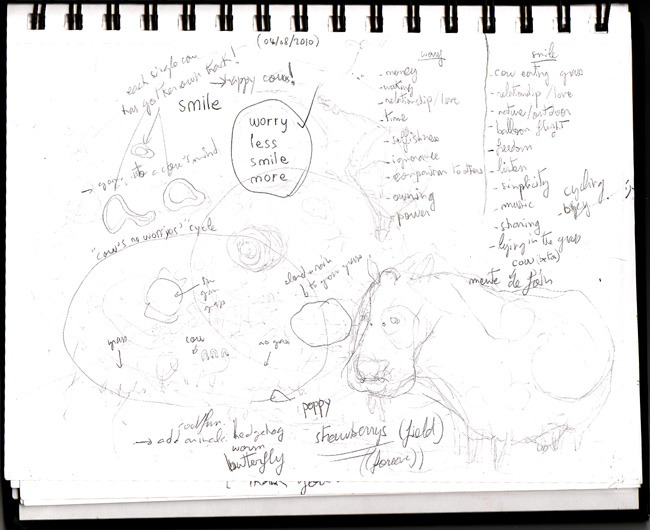 ——————
3. Graphic research and development of the concept; 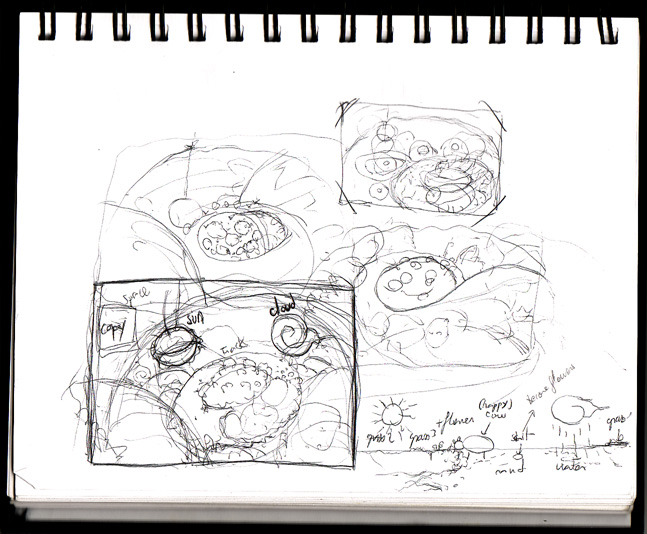 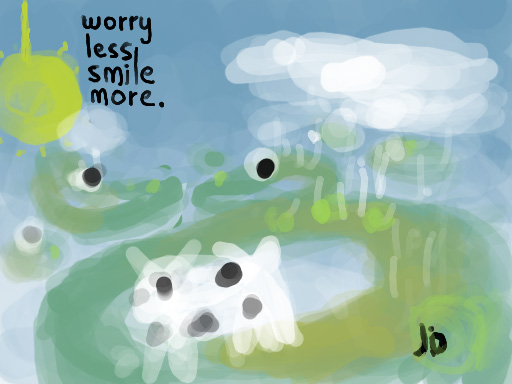 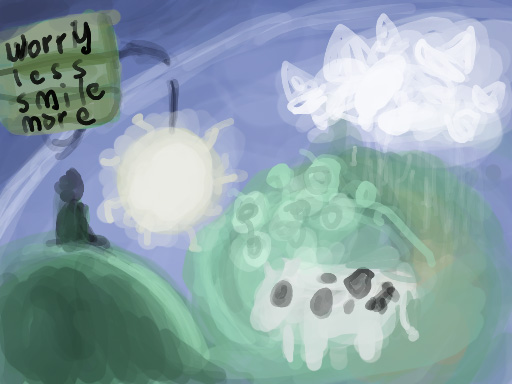 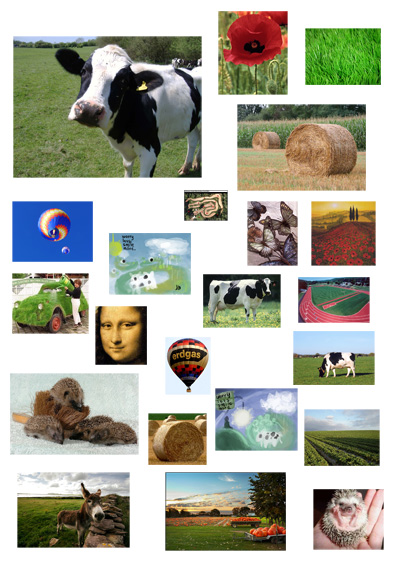 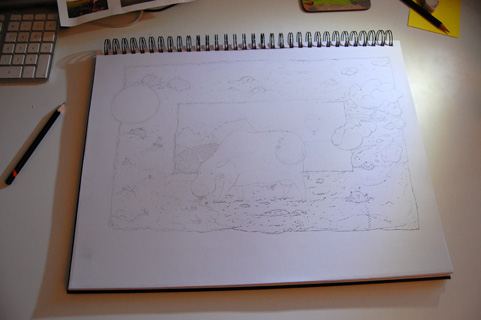 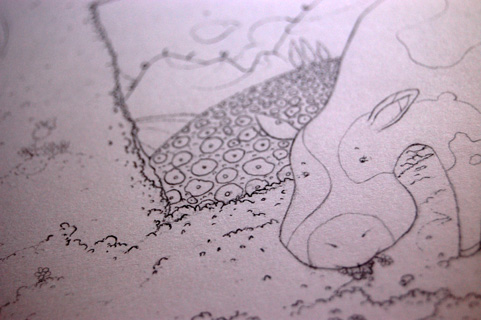 ——————
9. The most discouraging (at the beginning it never works) but rewarding (when it works) part: building a colour scheme; 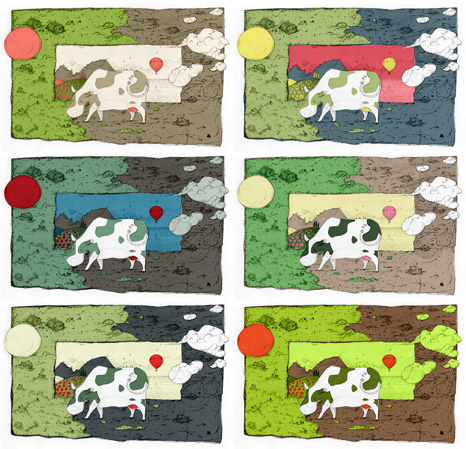 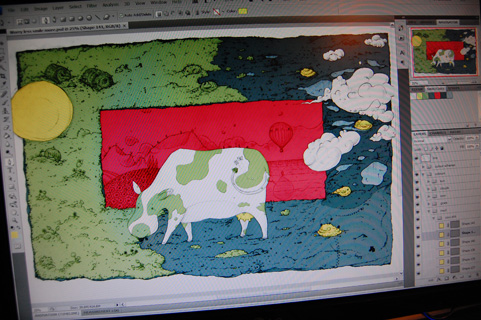 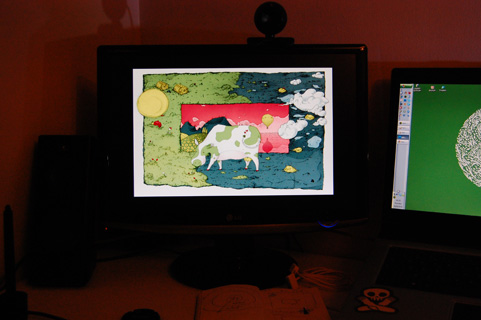